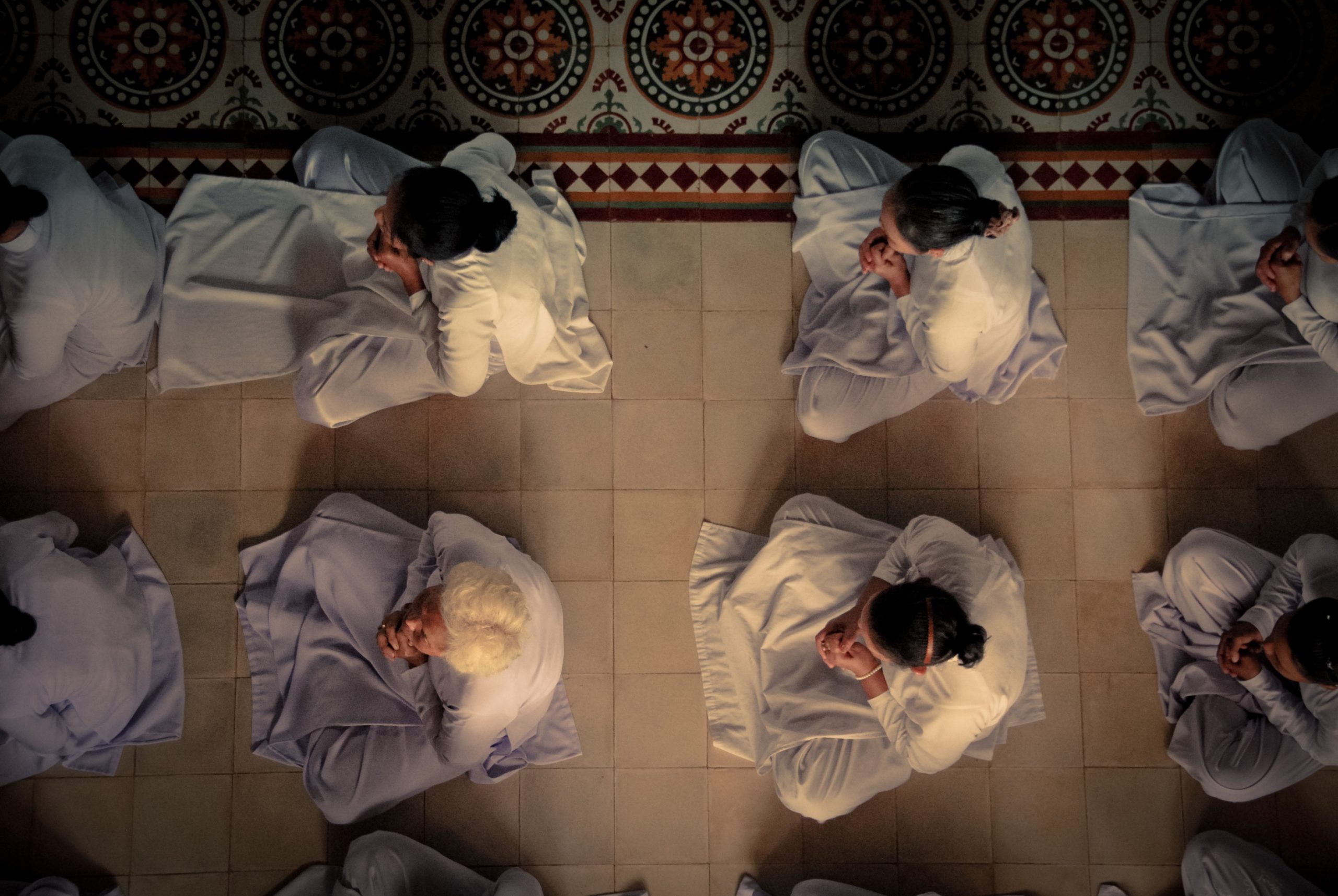 Understanding Your Mind With The Enneagram

What is an Ego?

Deepak Chopra defines ego as an image of ourselves. It is not the true self, just what we perceive to be. It is perceived through images, judgement, labels and can be seen as a kind of mask. Unlike ego, our true selves are characterized through power, creativity, our intentions and possibilities.

Sigmund Freud, a significant personality in modern psychology, defines ego as the middle ground between our unconscious desires (which may be good or bad) and the governing super-ego, which can be seen as the super-parent.

The word ego has come to be seen negatively in the current society, often being used synonymously with pride, conceit, arrogance and selfishness. In reality, however, the ego is closer to personality than a vice. It the part of your conscious mind that you recognize as self.

The Enneagram and Ego Types

Each of the ego types is illustrated below:

The fixation of an Ego-resent, just as the name suggests, is resentment. This ego is always looking for perfection and is quite angry with himself and others for not attaining that perfection.

The trap is perfection – he is trying to get himself in a state of perfection and expects others to do so.

The passion is anger – Seeing as attaining perfection is virtually impossible, this ego will stay in a nearly permanent state of anger, angry at themselves and others for not achieving perfection.

The virtue is serenity – Once the ego realizes that just like others, his essence his perfect, it attains tranquillity.

The fixation is flattery -This ego needs constant approval from others.

Their trap is freedom – The ego is trying hard to free themselves from the dependence of other’s approval of himself and what he does.

Their holy idea is freedom – This idea is an experience of freedom from others’ approval of himself and his actions.

The passion is pride – This ego seeks others’ approval, and when he gets it, he is quite proud of himself.

Their virtue is humility – they will need to be humble to overcome pride.

The fixation is vanity – this particular type tries hard to gain some power over others by virtually any means.

Their trap is efficiency – They are not patient with others who are not as efficient as they would like them to be.

The holy idea is hope – A person who looks or efficiency more than anything else will be at ease, hoping that everything will go as expected. He acknowledges that such functioning does not rely on his efforts but hopes that cosmic laws remain unchanged even in the future.

Their passion is deceit, resulting in lies and other forms of manipulation to maintain their image in the eyes of everyone else.

The ultimate virtue for a deceitful psyche is truthfulness which requires him to carry his affairs to maintain his image.

The fixation of an ego-melan is melancholy, which means that they are dissatisfied with the present and look forward to a more fulfilling future. Their trap is authenticity as they think that the best thing is not in the present but somewhere in the future.

The holy idea of an ego-melan psyche is the holy origin. It requires him to understand that his essence is perfect and the reality is in the present, not somewhere in the future.

Their driving passion is the envy of others who he thinks have achieved their best situation and are living it at the moment, unlike him, who hopes that his is in the future.

The virtue is equanimity which translates to living in the present.

Their fixation is stinginess, and they had rather live a life away from others. Their trap is observation, and they had rather watch everything from a safe distance. This psyche’s holy idea is omniscience, where they are trying to reach full knowledge of life before stepping in to experience it.

Their virtue is detachment – they should move out of the sidelines and live in the moment without trying to understand everything and stay anonymous.

The ego-cow is a coward who is a better follower than a leader. His trap is security, where he lives in constant fear and the need to follow a strong leader for protection. His holy idea is holy faith which is the assurance that he is protected from anything outside that may hurt him. Their passion is fear for anything that threatens their security, giving birth to the need for someone strong enough to protect them. The virtue is courage which assures him that nothing can harm his essence.

The ego-plan has a fixation on planning everything. Their trap is idealism, where he tries to manage the present so that it suits his future expectations. His holy idea is holy work – the need to work happily in planning for the future. Their passion is gluttony – he reasons that if only a tiny amount of something gives him pleasure, he should get as much of it as possible. The ego-plan’s ultimate virtue is sobriety, that is, understanding that happiness is not planned for.

The ego-venge will go out of their way to destroy others and himself in search of what they consider justice. Their trap is justice, and they are sensitive to anything that seems unfair. Their holy idea is holy truth, where he believes that his essence is within the fairness and truth of the cosmic laws. Their passion is excess, and they often do too much while seeking what they perceive as justice.

The virtue of an ego-venge is innocence.

The fixation of an ego-in is indolence, where they are always trying to find love away from themselves. Their trap is being seekers of solutions away outside of themselves. Their holy idea is holy love where someone else needs to love them, and they also need to love someone else. Their passion is laziness in finding love and solutions in their own essence.

Their virtue is action that should be directed towards their own essence and not away.