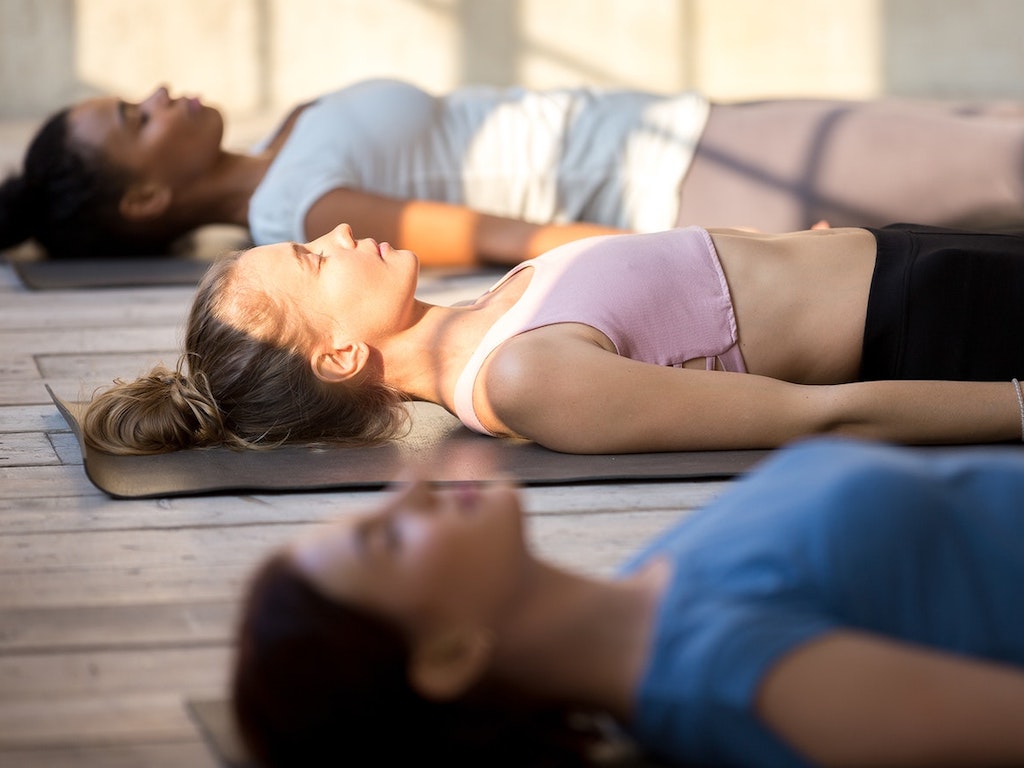 How Does the Body Store Emotions?

Many people perceive that physical pain is a direct result of physical trauma. While this is true for the most part, physical pain can also be caused by pent-up emotional trauma. Most people do not realize that the body stores emotions and some stay trapped for too long. Such emotions translate to different types of physical pain, including muscle aches and even chronic migraines. Sometimes, emotions do not necessarily cause pain but can be felt in parts of the body hence sayings like butterflies in the stomach or cold feet. Here’s how the body stores emotions:

Scientists have found that the jaw stores significant feelings, such as anger and hatred. This may be why we have heard of people clenching their jaws when angry or extremely displeased with something or someone. As an effect, one may experience a sore throat, jaw tightness or stiffness and even mouth ulcers. Other people may grind their teeth at night.

Pain in the lower back may signify suppressed anger and feelings of extreme frustration. It may worsen with time, and some people may be surprised by how quickly the pain goes away once they reconcile or let go of such anger.

Therapists suggest tackling the problem at the root by trying to express yourself articulately and reconcile with people. It is not expected to be easy, so if you have a hard time letting go of grudges and getting in a peaceful state with people around, try getting professional advice or help.

The stomach and abdomen

You ever heard of the saying ‘butterflies in the stomach or ‘sick to the stomach’? Well, it turns out that your belly and intestines could be housing fear. If you respond to specific forms of conflict with fear, you will likely feel it in your tummy. Fear causes tension around the abdominal muscles which may even result in nausea, which may partly explain why some people feel nauseated or even throw up when confronted by situations they are afraid of.

The chest and the heart

Chest pains don’t always indicate an incoming heart attack or lung problems. Most times, when people are hurt emotionally, they will feel some pressure in their chest cavity. It is the rush of emotions that causes a feeling of constriction or pressure around these parts. This may be why people complain of a ‘broken heart’.

The head houses the brain, which controls everything else, including your feelings, thoughts and movements. It is, therefore, only logical that people say that they have ‘lost their minds’ or are ‘out of their head’ when they feel like they are losing control over an aspect of their lives.

Characteristically, this feeling will be accompanied by a headache which signifies burnout. The solution to such overwhelming situations is to let go and stop trying to control things, accepting that you can’t ruin everything. You can also try practising mindfulness meditation for better insight.

If you feel burdened with responsibilities such as work, you will probably find yourself rubbing your shoulders or back of the neck. Stress that comes with too much work or other obligations will often be stored in your neck and shoulders. It causes tension which eventually turns to pain.

The best way to go around this would be to assign yourself only what you can handle, ask for help and delegate.

Hating people takes literal energy, so if you are carrying a lot of resentment, you will probably be feeling tired the whole time. It almost feels like a burden that you carry everywhere, which is why people say that they feel like a huge burden has been lifted once they reconcile with people they conflict with.

Resentment is expressed in different ways, such as refusing to forgive, playing the victim, blaming others and constantly reminding yourself of what people did to you. Such feelings make you physically sick, steal your joy and prevent you from living the present moments to their fullness. Try to let go of what people have done and take more care of yourself.

The human response to overwhelming traumatic experiences is numbness. This helps us to cope with a lot of physical and emotional pain. This is the case for adults who grew up in traumatic environments, such as those that were abused as children – they block any feelings or reactions that show vulnerability. They don’t allow themselves to trust people. They are not able to experience true intimacy. The current society glorifies this result of trauma and sees it as a form of mental strength, but it is very unhealthy in truth. It holds you back from fully experiencing love and affection from those who are close to you. If you think that you are experiencing such results born from trauma, find an expert to help you out of it.

Some experiences result in severe anxiety, which in some people may manifest as panic attacks. During a panic attack, the person has difficulty breathing, and you can see them hyperventilate or gasp for air like someone who is drowning. It may also be caused by too much sadness, such as that in a person refusing to mourn and instead chooses to suppress the tears and focus on something else. It feels like something is bottled up, and you want to rush for air.

In conclusion, poor mental health often translates to poor physical health. If you are dealing with anything from anger to depression and anxiety, find an expert to guide you out of it. You can start by freeing yourself from resentment for yourself and other people. Forgiving frees you from any power that other people have over you. You should also start taking better care of yourself and give yourself a break from trying to control everything.